BABY,NOW THAT IVE FOUND YOU 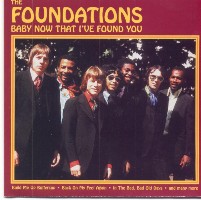 This is a long awaited anthology album containing most of the tracks ever recorded by The Foundations, 41 tracks on two cd's.
PLUTO plus 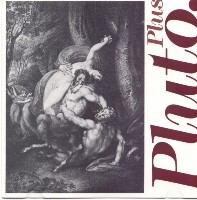 Pluto plus is a compilation of the original Pluto album but with two extra tracks, 'I really want it' and 'Something that you loved' 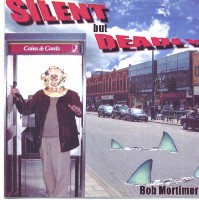 Here's a great album by Bob Mortimore who has written an incredible amount of songs, 20 of which appear here, I'm playing backing and solo guitar on some of the tracks.
THE SESSION MAN (The Bobby Graham band) 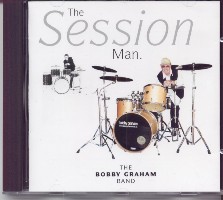 I played on a few tracks on this album by the legendary session drummer Bobby Graham (famous for playing on more hit records than any other drummer), you may want to check out my guitar solos on 'I put a spell on you', and 'Green onions'.

Rhythm Magazine Review.......One of the greatest drummers to come out of England, Bobby Graham is feted on a 20 track CD fittingly called The Session Man by The Bobby Graham Band. Back in the ‘60s Graham lent his talents on recording sessions with a host of artists including Them, Tom Jones, Petula Clark and The Kinks. He played drums on the recording session of “You Really Got Me”, which is done swing jazz style on one of the rare vocals on Graham’s predominantly instrumental set. Some great players surround Graham’s big beat including guitarists Alan Warner, John Skelton, John Clare, bassist Jim Rodford and a number of U.K. musicians. Fittingly , the CD kicks off with the excellent “Tannhausers Mighty Guitar”, complete with it’s symphonic mid ‘70s Shadows-esque instrumental guitar sound. The CD and accompanying book—a 160 page book available from Broom House Publishing and Graham’s web site—entitled The Session Man: The Story of “Bobby Graham” The UKs Greatest Session Drummer, is a fab way to find out about a certified ‘60s music hero. 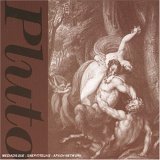 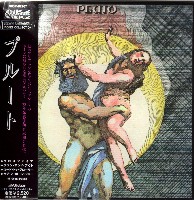 This CD version of Pluto's first album was released in Japan in 2003 and is selling very well, another Pluto success story.
TREMORS 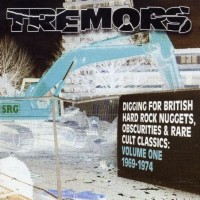 Here's a compilation album consisting of 23 tracks, I'm on the two Pluto tracks, 'Stealing my thunder' and 'I really want it'. 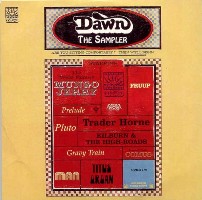 The Pluto single 'I really want it 'is featured on this 10 track sampler from the Dawn label.This is an interesting insight into one of the more stimulating alternative labels of the Seventies. 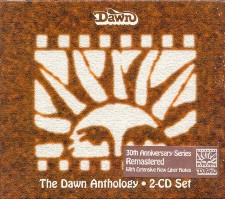 'I really want it' by Pluto is included on this 2 CD Anthology album.

THERE'S SOMETHING ABOUT MARY CD 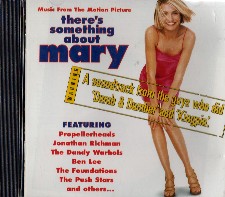 This compilation album featuring songs from the box office smash hit film 'There's something about Mary' includes 'Build me up buttercup' from my band The Foundations.
MAKE A CIRCUIT WITH ME DVD by ''THE POLECATS'' 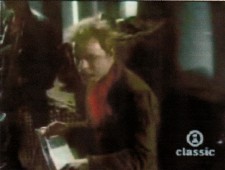 It looks like I''m playing keyboards on this DVD,  but in actual fact its a Pedal steel guitar which The Polecats bought for me to add some variety to their sound, I had to learn how to play it in a couple of weeks. Just press play below to see the ''Make a circuit with me'' video. 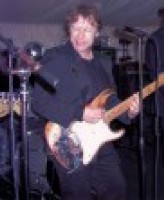